Patch 9.1 is shaping up to be a decent one for Resto Druid. Our healing throughput is unrivalled, we have some of the strongest cooldowns in the game, and several other specs saw nerfs. It’s still unlikely that you see many resto druids in the world first race, but when well played the spec has a huge amount to offer the average raid or mythic+ team.

Are we changing Covenant?

In raid? No, Night Fae remains dominantly powerful in all types of raid content. In Mythic+ you have more choice. Night Fae is very good for healing, Necrolord is great for personal DPS and Kyrian gives you incredible group benefit through the new legendary. You can basically play whichever you like. Venthyr is likely the second strongest option for raid, but it’s much less flexible than Night Fae and doesn’t put out quite as much healing.

The Domination Socket system requires that we leave the Helm, Shoulders, Chest, Gloves and Boots slots open for special Domination pieces that’ll drop from the new raid. That sadly means that if you might need to recraft a few of your existing legendaries as follows:

You’ll want to recraft before thinking about rank 5s and 6s to save yourself time and energy later. This was particularly poor planning on Blizzards part, but it’s gone live all the same.

9.1 adds a new legendary specific to each of the four covenants. 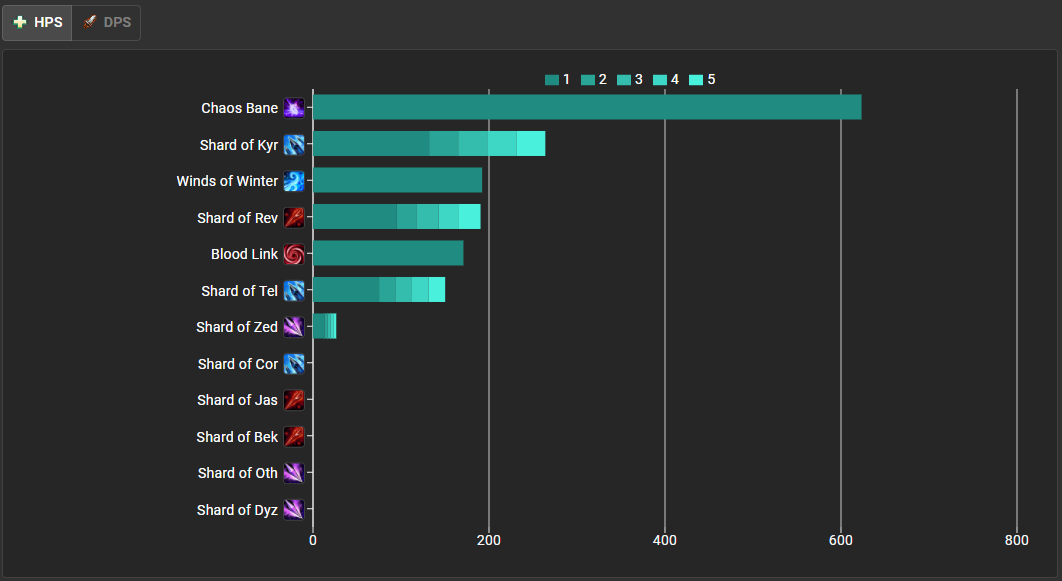 You can get your own version of the above chart, tailored to your character, in the Domination Socket Analysis module in QE Live.

They are still actively tuning Domination Sockets, despite the patch having gone live almost two weeks ago. Should they push through some bug fixes, the Frost set in particular could quickly rise in value. As it stands you will instead socket the three Unholy shards and the two healing-focused frost gems.

The patch adds three new rows to each of our existing Soulbind trees. This section is going to be Night Fae specific as the majority of the theorycrafting is currently focused on it, but information for other covenants will develop through the patch.

At this time Dreamweaver is just a little bit stronger than Niya. Podtender is still amazing utility, Dream Delver is a great addition and Field of Blossoms is ridiculous on any fight where you’re able to stand still for it’s duration.